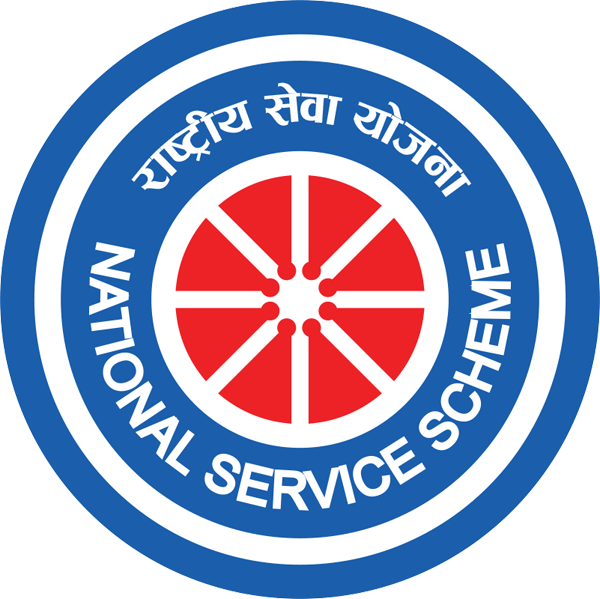 The National Service Scheme owes its origin to the philosophy of Mahatma Gandhi, who believed that the first duty of the students was not to treat their period of study as an opportunity for intellectual luxury, but to prepare themselves for final dedication in the service of society. In the post-independence era, the University Grants Commission headed by Dr. S. Radhakrishnan recommended introduction of National Service Scheme in the academic institutions on a voluntary basis with a view to developing healthy contacts between the students and teachers on the one hand and establishing a constructive linkage between the campus and the community on the other hand. 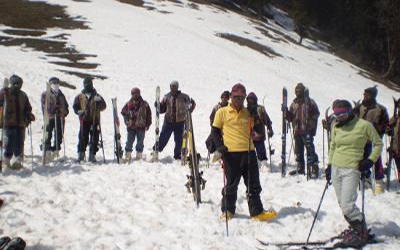 The idea was considered by policy makers and committees like the Central Advisory Board of Education (1950), National Service Committee (1959) and the The Education Commission headed by Dr. D.S.Kothari (1964-66). In 1958, the then Prime Minister Pandit Jawaharlal Nehru in his letter to the Chief Ministers, had also mooted the idea of having social service as a prerequisite for graduation. The Education Ministers’ Conference of 1959 , the Vice Chancellors’ Conference of 1967 and the Conference of Student Representatives of the universities and institutions of higher learning convened by the Ministry of Education and the University Grants Commission also unanimously declared that national service could be a powerful instrument for national integration. And, finally, on September 24, Gandhi Centenary year (1969), the Union Education Minister Dr.V.K.R.V.Rao, launched the NSS programme in 37 universities covering all states.

The NSS is a national development task, organized by the students. Besides, the students gain work-experience which might help them to find avenues of self-employment or employment in any organization at the end of their university career. The initial financial arrangements provided for an expenditure of Rs. 120/- per NSS student per annum to be shared by the Central and the State Governments in the ratio of 7.5 i.e the Central Government spending Rs.70/- and State Government Rs. 50/- respectively per NSS student per year. Keeping the inflation in view, it is now under consideration to revise the amount for Special Camping and Regular activities. The response of students to the scheme has been quite encouraging. Starting with an enrollment of 40,000 students in 1969, the coverage of NSS students, increased to about 26 lakhs in 2006.

National Service Scheme in the University of Kerala

The University of Kerala has a volunteer strength of 21500 in 92 colleges. These volunteers are led by 215 Programme Officers under the guidance of Prof. B. Sreekumar, Programme Coordinator. NSS being a value based volunteer programme, has always remained close to the burning issues that affect the society. NSS volunteers have always come into the forefront to extend voluntary service during natural calamities like Drought, Flood, Cyclone, Earthquake and Tsunami.

The NSS volunteers of the University regularly undertake programmes that help in the development of the areas near the colleges. One of the major activities undertaken by the student volunteers of affiliated colleges has been the construction of NSS homes. So far, the NSS volunteers of the University have constructed and donated more than ten houses to the homeless in rural areas. Adoption of villages for development, blood donation camps, Awareness campaigns on various issues including AIDS, organizing campaigns for eradication of social evils, and popularization of the nationally accepted objectives like nationalism, democracy, secularism, social harmony and development of scientific temper etc., are the regular activities of the NSSactual planting and protection of trees. The Ente Maram (My Tree) programme, conducted in NSS team in the university. As arecognition of the excellent work being carried out by the volunteers, the National Award for the best NSS activities was presented to the University in 2005.